Data Sprint #19: Classification of Microorganisms of Sukhna and Dhanas Lakes

Classify the microorganisms based on their morphological features

Microscopic organisms, commonly known as microorganisms or microbes, are found all around us and even inside our bodies. 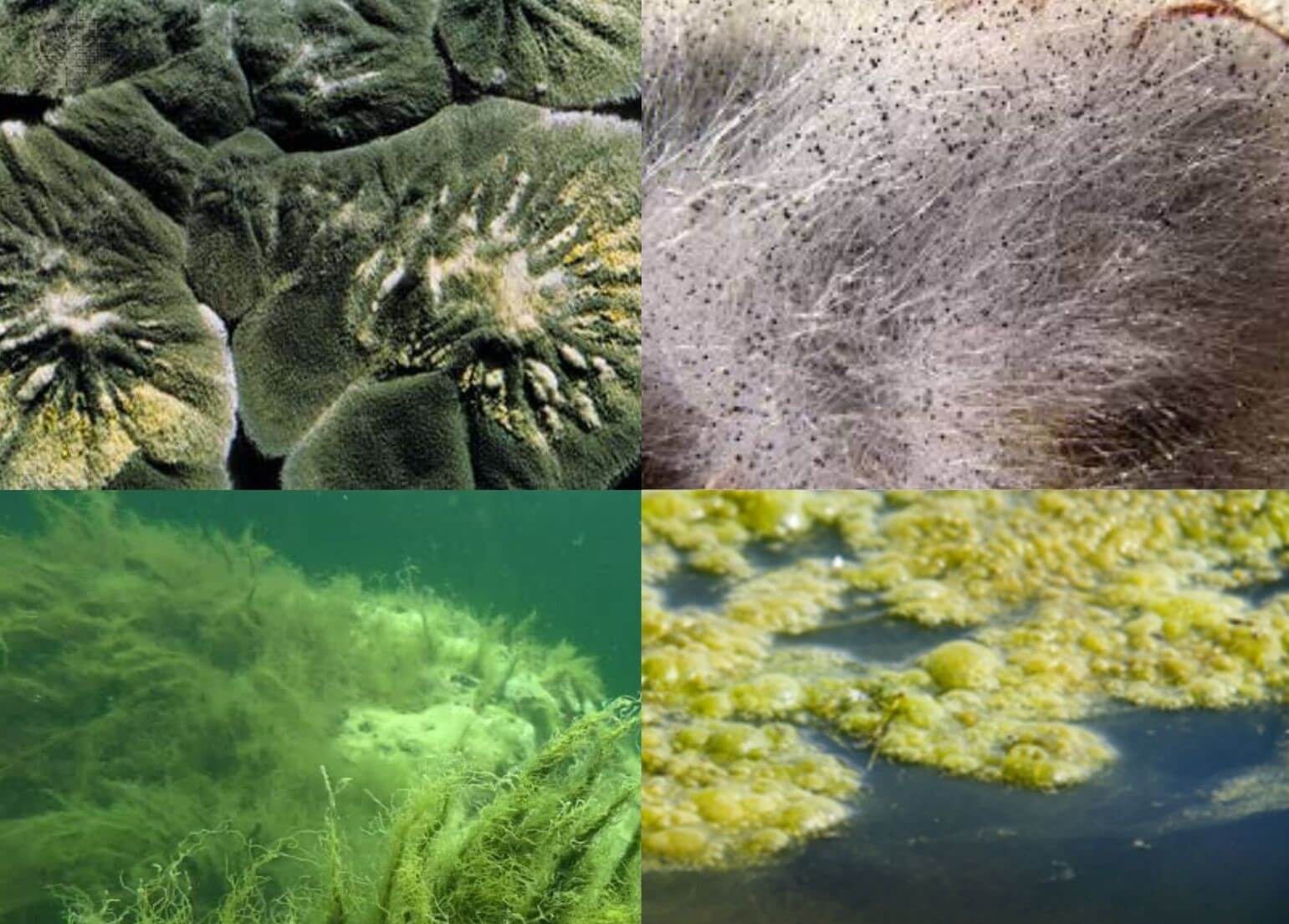 You are required to build a machine learning model to predict the class of given microorganism on the basis of their morphological features.

Once we release the data, anyone can download it, build a model, and make a submission. We give competitors a set of data (training data) with both the independent and dependent variables.

The predictions are evaluated based on the evaluation metric defined in the datathon. 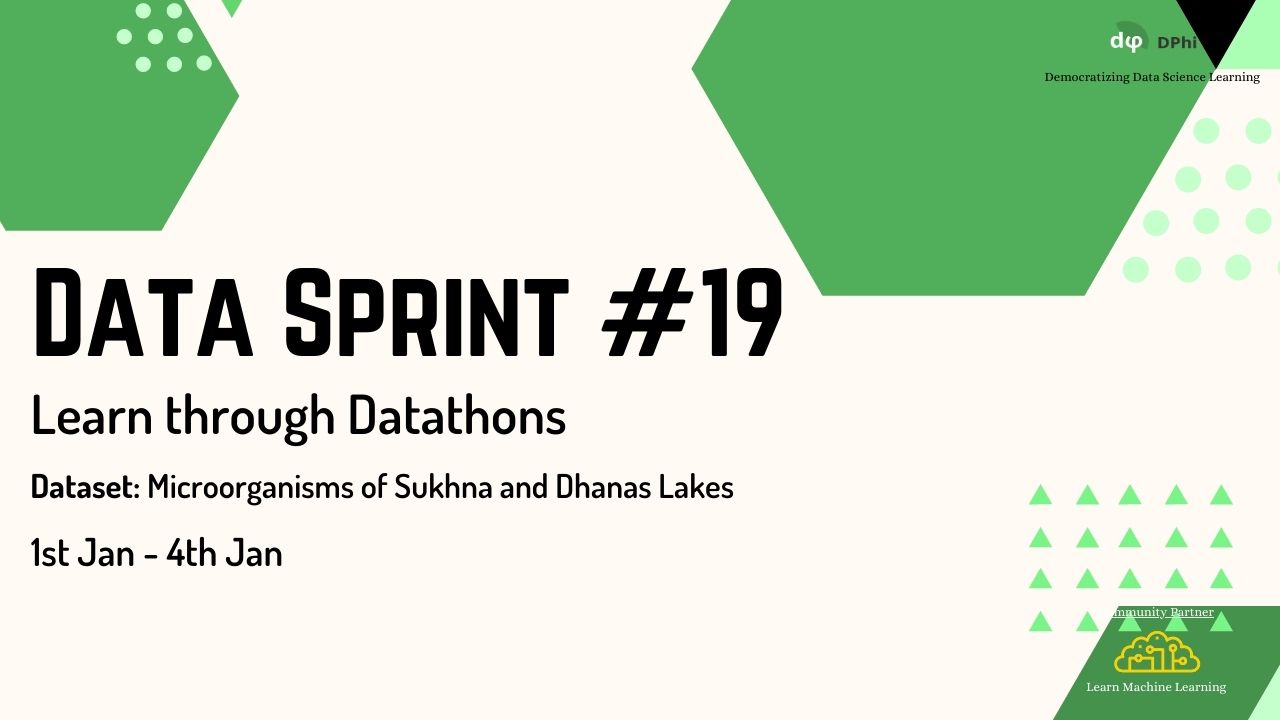 The baseline notebook is available here.

To load the training data in your jupyter notebook, use the below command:

You can find more details on how to save a prediction file here: https://discuss.dphi.tech/t/how-to-submit-predictions/548

Note that the header name should be prediction else it will throw an evaluation error. A sample submission file can be found here

Load the test data (name it as test_data). You can load the data using the below command.

The dataset is sourced from Mendeley data.