Predict The Salary of An Indian Engineering Graduate

Engineering is the use of scientific principles to design and build machines, structures, and other items, including bridges, tunnels, roads, vehicles, and buildings. The discipline of engineering encompasses a broad range of more specialized fields of engineering, each with a more specific emphasis on particular areas of applied mathematics, applied science, and types of application. 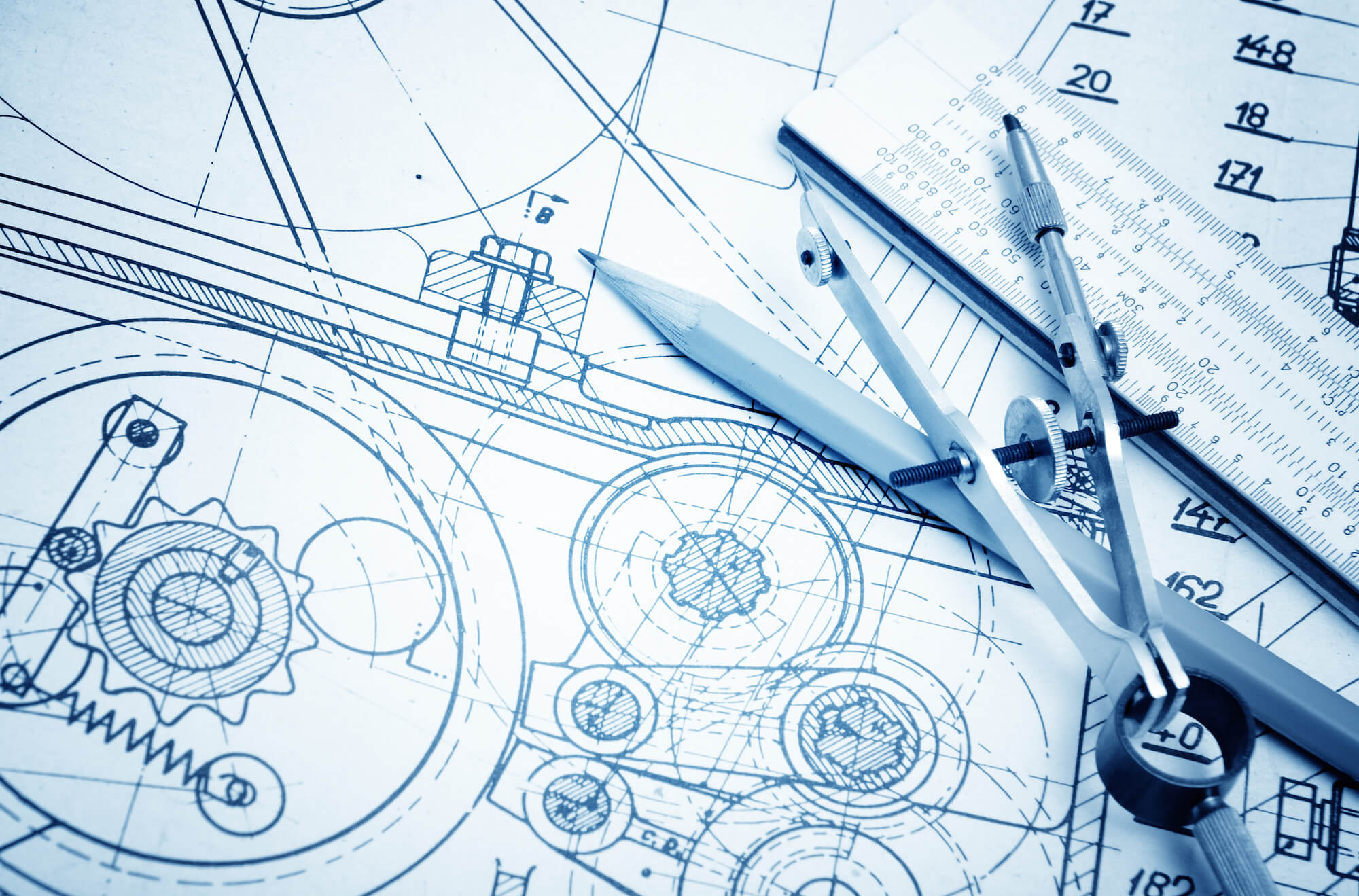 India has a total 6,214 Engineering and Technology Institutions in which around 2.9 million students are enrolled. Every year on an average 1.5 million students get their degree in engineering, but due to lack of skill required to perform technical jobs less than 20 percent get employment in their core domain. [source of information: BWEDUCATION]

A relevant question is what determines the salary and the jobs these engineers are offered right after graduation. Various factors such as college grades, candidate skills, the proximity of the college to industrial hubs, the specialization one have, market conditions for specific industries determine this. On the basis of these various factors, your objective is to determine the salary of an engineering graduate in India.

The data can be used not only to make an accurate salary predictor but also to understand what influences salary and job titles in the labour market. It’s up to you to explore things.

The True or Actual values of the target variable are hidden on the DPhi Practice platform so that we can evaluate your model's performance on testing data. Finally, a Root-Mean-Squared-Error (RMSE) for your model will be generated and displayed.

Do you like to understand the problem through code?

Don't worry! Understand through code! Here is your getting started code

The dataset contains 33 attributes. The target variable refers to the salary of an Engineering Graduate in India.

To load the training data in your jupyter notebook, use the below command:

Note: To give you more context AMCAT is a job portal.

Load the test data (name it as test_data). You can load the data using the below command.

Here the target column is deliberately not there as you need to predict it.

We would like to thank ‘Aspiring Minds Research’ for making this dataset available publicly.